Earwax is produced by the glands in the ear canal to prevent microorganisms, dust, and foreign particles from entering the canal. In normal circumstances, any extra wax produced gets naturally expelled out of the ear opening and is washed away.

When there is excess earwax, it can harden and block the ear. At times, when people clean their ears using cotton buds or bobby pins, they may push the earwax more in-depth into the canal unintentionally, causing earwax impaction and blockage.

Earwax impaction can lead to many other problems if not addressed on time. If you are looking for the best Los Angeles ENT doctor for earwax removal, contact Dr. Aminpour today. 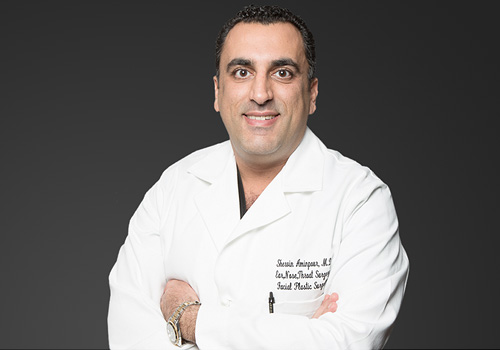 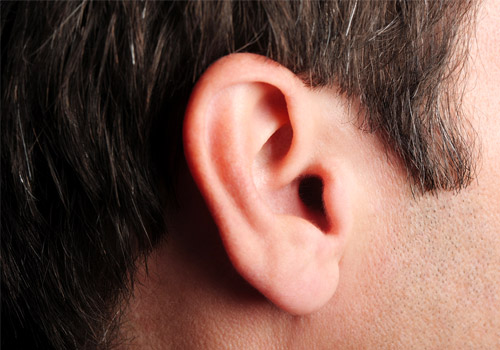 What are the symptoms of earwax impaction?

The common signs of earwax impaction include:

What is ear wax removal, and how does it work?

If you are suffering from any of the above symptoms, the first step is to schedule an appointment with Dr. Aminpour. He begins the assessment by evaluating your symptoms and their possible causes.

This is followed by a physical examination using a special instrument called an otoscope to look inside the ear to see if there are obstructions. He then recommends a treatment plan based on the extent of earwax and the ear anatomy.

Special ear drops may be recommended to break up earwax which helps in easy drainage from the canal. The Los Angeles ENT specialist may also use irrigation that involves flushing the ear canal using saline solution or body temperature water. Microsuction may also be used to suck out earwax.

Dr. Aminpour may also manually remove the earwax using special tools. Whatever the method chosen, you can be assured of the process being gentle, comfortable, and hassle-free.

Who is a candidate for earwax removal?

If you have one or more of the above mentioned symptoms, it is important to seek the advice of Dr. Aminpour, the leading Los Angeles ENT specialist. He will determine your candidacy for earwax removal by conducting a thorough physical examination.

Dr. Aminpour will advise you on your candidacy if you have had recent ear surgery, suffer from an ear infection, or if there is a foreign body lodged in the ear canal.

If you experienced hearing loss and tinnitus before the removal, you would find that these symptoms resolve after the earwax is removed. Any pain or fullness also immediately subside after the professional earwax removal. You will also find that you can hear much better after the procedure.

Dr. Aminpour has consistently received positive feedback from his patients and is recognized as the best ENT specialist in Los Angeles. He looks at each condition holistically while designing highly individualized treatment plans. His abilities to make his patients feel comfortable and confident while offering total, permanent relief from distressing conditions are what set him apart.

Schedule an appointment with Dr. Aminpour for quick and effective relief from earwax impaction. 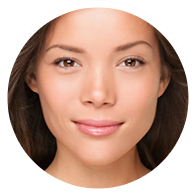